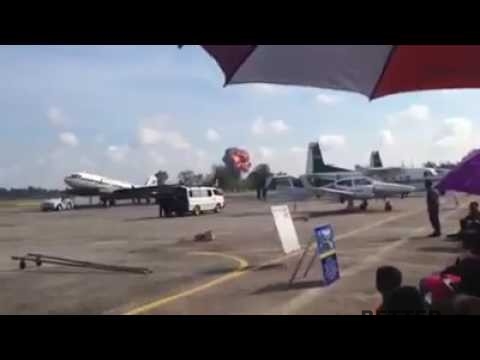 BANGKOK (AFP) – A Thai military air show for children was marred by tragedy on Saturday (Jan 14) when a fighter jet plunged from the sky and burst into flames, killing the pilot.

Families were gathered at the airport in the southern city of Hat Yai to watch the show put on for Thailand’s annual Children’s Day.

The crash reportedly occurred when the pilot was performing a surprise attack manoeuvre.
Footage of the accident captured shrieks from a startled crowd as the jet took a nosedive and crashed near the airport’s runway, releasing fiery plumes of smoke.

The cause of the crash was under investigation, he added.

No one else was harmed in the incident, according to an airport official, as the audience was gathered a considerable distance away from the crash site.

“The Prime Minister has expressed his condolences to (the) pilot, his family and the Royal Thai Air Force,” said Major General Werachon Sukondhapatipak.

Thailand’s national Children’s Day is celebrated yearly on the second Saturday of January.

The holiday sees military bases around the country open up their gates to let youngsters handle guns and climb over tanks and warships.

Many zoos and museums also allow children in for free. 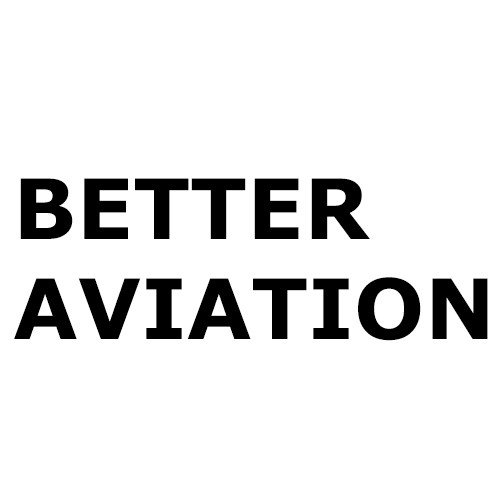 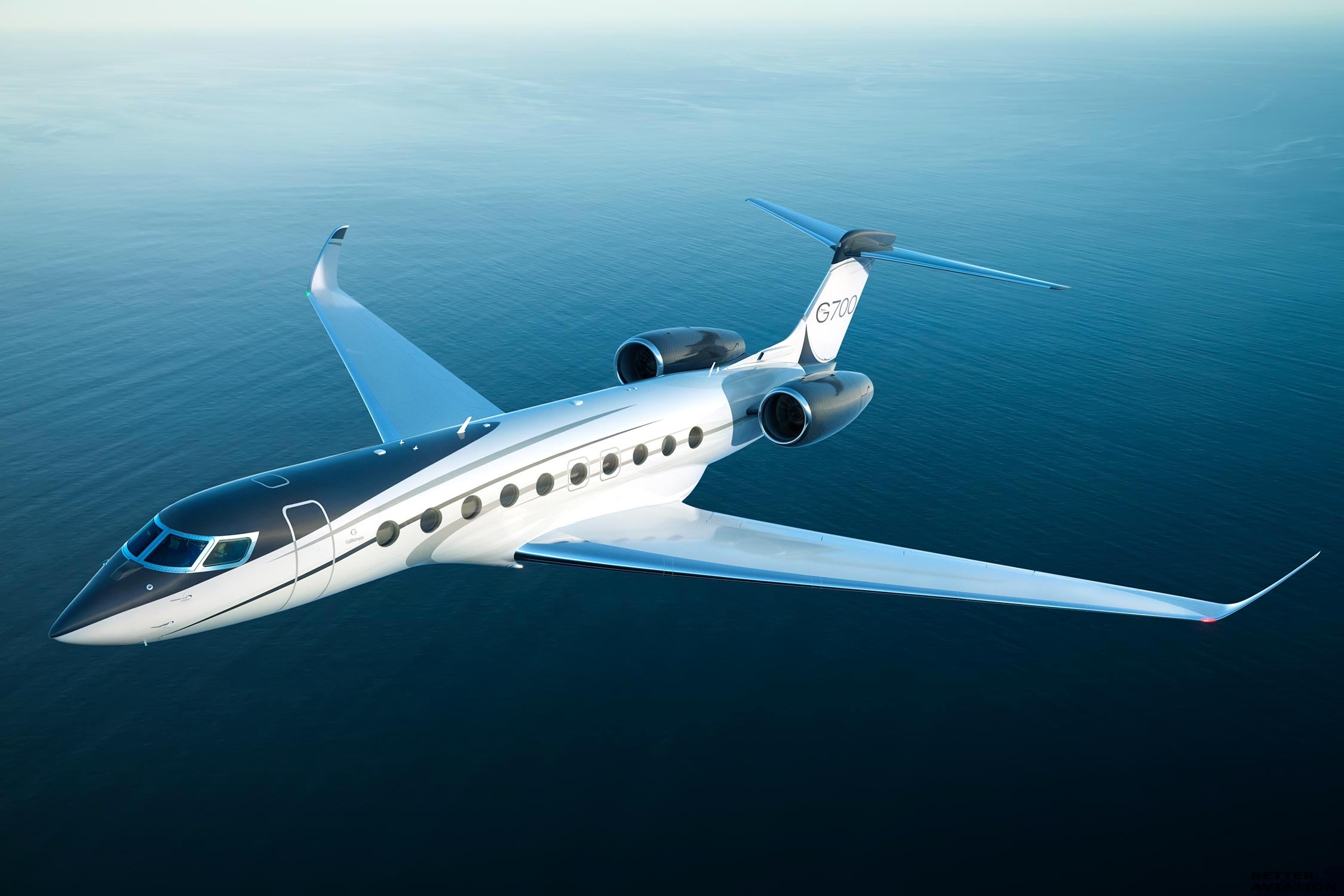 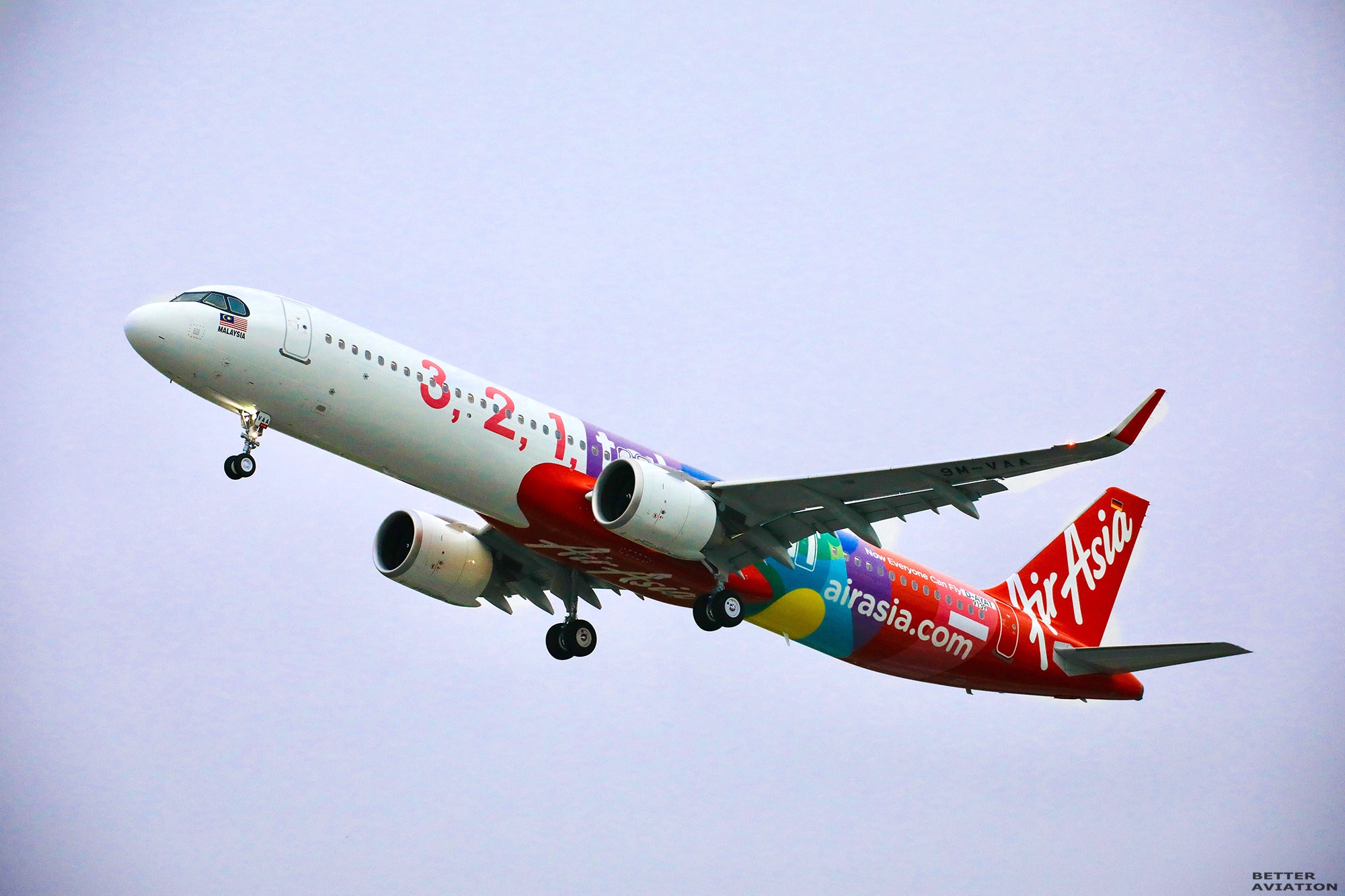 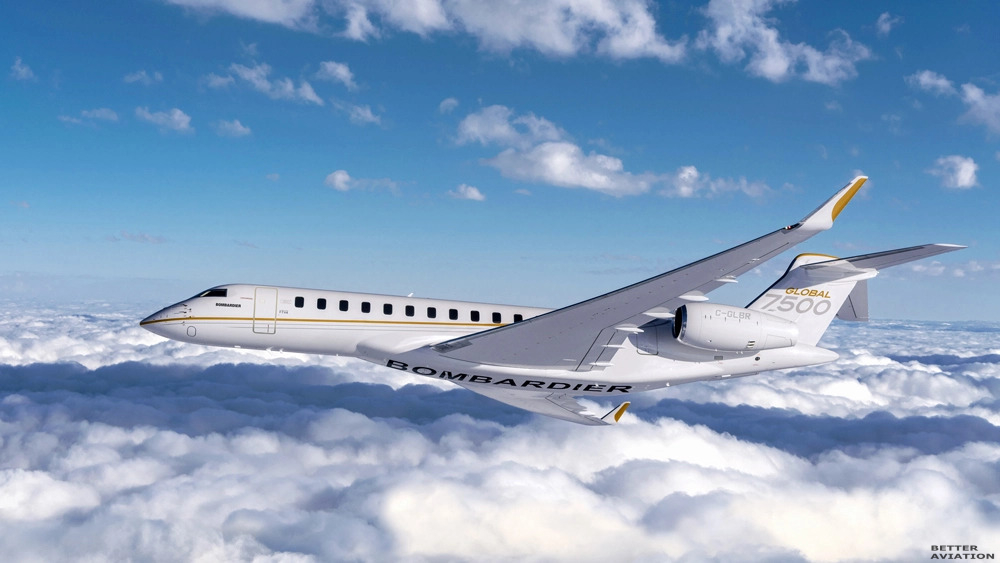