Login to bookmark this Job
Applications have closed 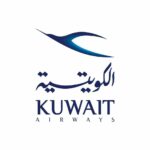 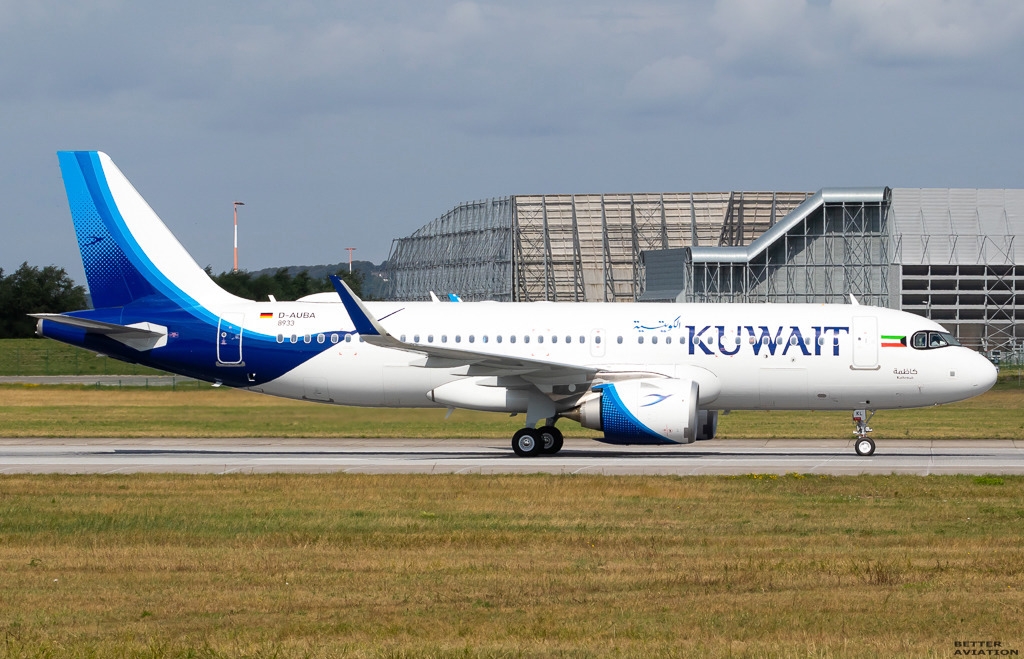