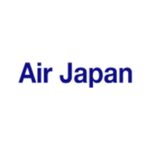 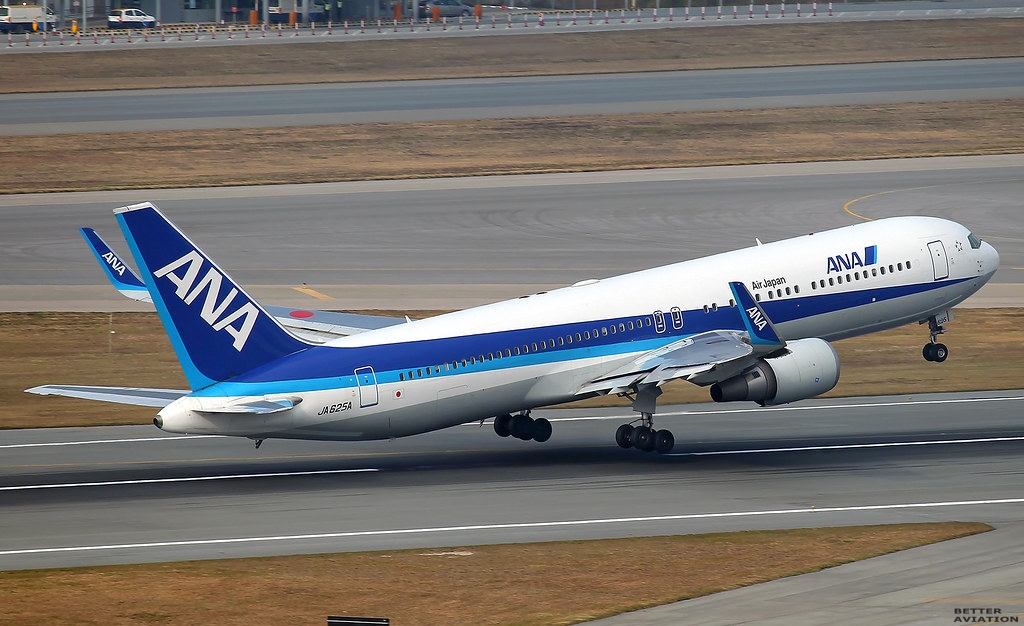 Crew Resources Worldwide is now accepting applications for Rated and Non-rated First Officers for Air Japan (AJX) on the B-767-300ER. AJX operates a fleet of B-767-300ERs with routes to China, Korea, Thailand, Myanmar, Singapore, Vietnam, and Hawaii. This is a combination of passenger and freight operations with pilots based in Tokyo, Japan. Air Japan supports commuting pilots through supplemental pay or business class tickets.

Air Japan (AJX) is slowly growing and the future outlook looks bright. AJX is one of the few airlines that offers its First Officers an opportunity to be evaluated for upgrade to Captain. AJX has been recruiting pilots since 2002. Our most junior Captain was hired in 2013.

Those holding ICAO ATPL and Instrument Ratings with expiration dates, must keep license and ratings valid 6 months beyond class commencement. 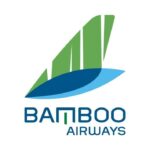 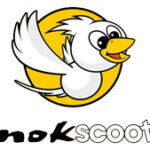 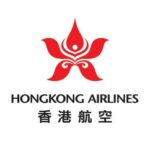 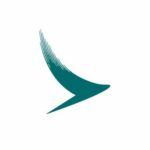 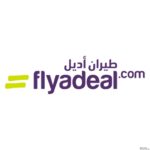