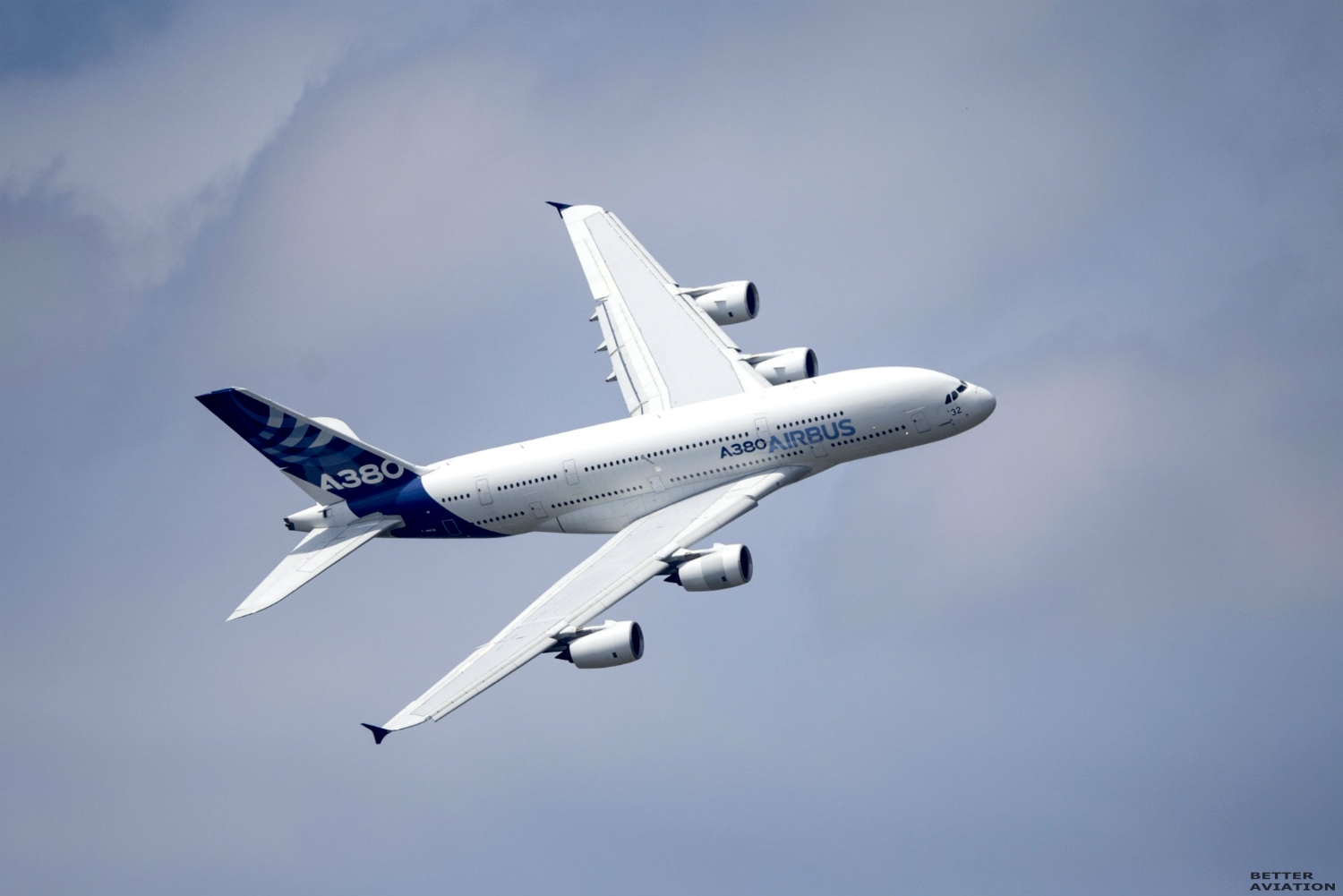 End of Airbus A380 Superjumbo Jet

Airbus is ending the A380 program, pulling the plug on its iconic superjumbo jet that once promised to revolutionize commercial air travel but failed to deliver on outsized expectations.

The European plane maker said Thursday that it will stop delivering A380s in 2021 after Dubai-based airline Emirates slashed its orders for the huge jetliner.

“We have no substantial A380 backlog and hence no basis to sustain production, despite all our sales efforts with other airlines in recent years,” Airbus CEO Tom Enders said in a statement.
The A380, the world’s largest airliner, first took to the skies 14 years ago. But Airbus’ giant bet that airlines would need lots of extra-big planes to fly passengers between major airport hubs didn’t pay off as the company had hoped.

The company has delivered 234 of the superjumbos to date, less than a quarter of the 1,200 it predicted it would sell when it first introduced the double-decker aircraft. Its plans were undermined by airlines shifting their interest to lighter, more fuel efficient passenger jets that have reduced the need to ferry passengers between the big hubs.